Studies have shown that caffeine can irritate the bladder, causing further incontinence in those with OAB.

Can People With Overactive Bladder Enjoy a Cup of Coffee?

Overactive bladder, also known as OAB, is not a disease – it is a collection of symptoms. OAB affects many people. It is a common misconception that most of these people are women, but about 30% of men in the U.S. suffer from OAB symptoms, while 40% of women in the U.S. suffer from OAB symptoms. These numbers may even be higher because many people are embarrassed and do not speak with their healthcare providers about urinary symptoms, as they are often stigmatized. In this article we explore the connection between OAB and caffeine, and how someone with OAB can safely incorporate caffeine into their diet.

What Are the Symptoms of Overactive Bladder?

The most common symptom of OAB is urinary urgency, which is the strong, sudden urge to urinate. It is that “gotta go” feeling.

Stress urinary incontinence (SUI) may also occur, which is similar to urinary urgency, but is not the same thing. SUI causes leakage of urine doing physical activities or when laughing and sneezing.

Urinary frequency is exactly what it sounds like; it is the need to urinate many times per day. This need varies person to person, though some experts classify urinary frequency as more than eight times in a 24-hour period.

Nocturia is waking up at night to urinate. Essentially, waking up more than once per night is classified as nocturia.

What Is Caffeine and How Does It Affect the Bladder?

Caffeine is a natural stimulant. It is found in many food and beverages, such as coffee, tea and chocolate.

There are many studies that evaluate caffeine’s effect on the body. Is it helpful? Does it cause harm? One thing is certain – caffeine stimulates the central nervous system. This causes you to feel more alert. In fact, a cup of coffee works quickly. It takes about 20 minutes for the caffeine to reach the bloodstream and about one hour to reach its full effectiveness. However, caffeine can have other effects on the body. Some can be helpful and some can be detrimental.

For example, caffeine may increase the metabolism by up to 11%. Though this may seem minute, one study found that over a 12-year period, those who were coffee drinks were 0.8 pounds to 1.1 pounds lighter than their non-coffee drinking counterparts.

On the flip side, caffeine may be addictive. Excess caffeine may cause headaches and hypertension, may interact with certain medications, and my cross the placenta for those who are pregnant, increasing the risk of a miscarriage.

Should Those With Overactive Bladder Consume Caffeine?

Unfortunately, caffeine is likely harmful to those with OAB. A 2010 study found that consuming excess caffeine increases the likelihood of urinary incontinence in women.

According to Jon Gleason, MD, of University of Alabama at Birmingham Medical School's Division of Women's Pelvic Medicine and Reconstructive Surgery, “Women who consume high levels of caffeine are 70% more likely to have urinary incontinence than women who don't.”

Gleason’s study evaluated women who consumed approximately 329 milligrams off coffee per day, which is the equivalent of three cups per day. The study evaluated 1,356 women, ages 20 to 85, who had participated in the National Health and Nutrition Examination Survey. The study found no link between urinary incontinence and obesity, vaginal childbirth, and high intake of water. So, can someone with OAB symptoms safely drink a cup of coffee? 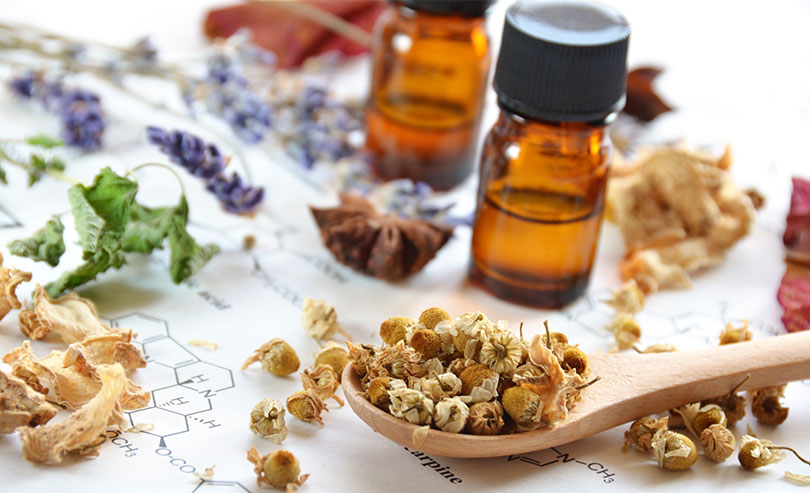 6 years ago| by Pat Bratianu

Alternative therapies may help to reduce irritability of bladder tissues, urgency and lessen episodes of incontinence and reducing stress related to OAB.

The link between OAB symptoms and caffeine intake seems to be in the amount of caffeine consumed, although every person with OAB symptoms is unique.

Further research studies indicate that consuming caffeine in excess of 250 milligrams of caffeine per day irritates the bladder, causing symptoms. This is because caffeine is a diuretic, meaning that caffeine causes the kidneys to produce more urine.

Caffeine Consumption Tips for Those With OAB

Here are a few “rules of thumb” if you choose to consume caffeinated beverages when you have OAB:

Caffeine is one of the prime irritants for those with OAB. However, it may still be possible to consume a cup safely, with minimal symptoms.

Healthline (What Is Caffeine, and Is It Good or Bad for Health?)Urology Care (What Is Overactive Bladder?)WebMD (Caffeine and Bladder Problems Linked)
FacebookPinterestMessengerTwitterEmail
Comments
Recommended Posts

BlogIs Neuromodulation Therapy an Effective Way to Treat Overactive Bladder?
you may also like 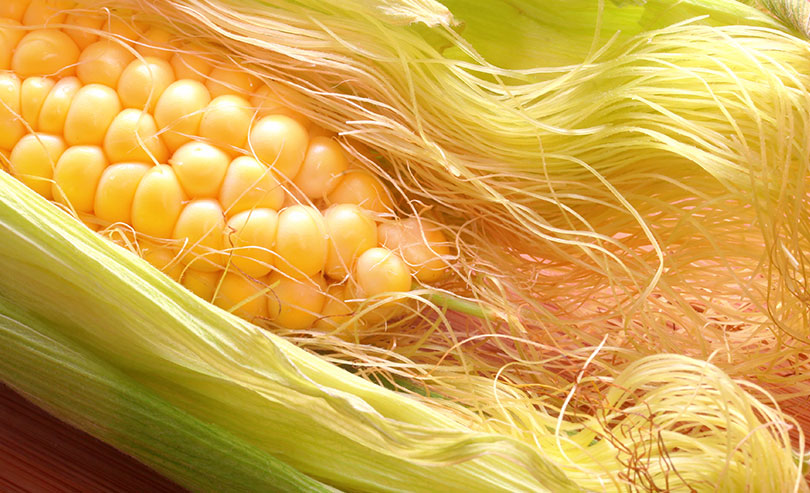