If you suffer from overactive bladder (OAB), it is likely that you may avoid social gatherings, and vacations, and you may even dread spending time with your family and close friends because you are worried that your OAB symptoms will embarrass you by coming on at the wrong time, or in the wrong place. Luckily, numerous studies and surveys have shown that antidepressants for OAB may effectively alleviate the annoying and embarrassing symptoms.

How can Antidepressants for OAB Help?

If other OAB medications fail to manage your symptoms, or if you are allergic to other OAB drugs, your doctor may prescribe an antidepressant. Antidepressants have not been approved by the FDA for the treatment of OAB, therefore your doctor will recommend them off-label. Although these medications are typically used for depression treatment, research has shown that they may be effective in alleviating some OAB symptoms.

Tricyclic antidepressants (TCAs) are a type of antidepressant that is commonly used to treat OAB. They work by impeding serotonin and norepinephrine reabsorption, which blocks bladder pain and lowers the urge to urinate. Here are some of the beneficial effects of using TCAs to treat OAB:

Serotonin and norepinephrine reuptake inhibitor (SNRIs) impede the reuptake of some neurotransmitters (norepinephrine and serotonin). While SNRIs are becoming a go-to pain reliever for managing a variety of pain conditions, including fibromyalgia, there is limited research available on their effectiveness for the treatment of OAB. However, some doctors do recommend them.

There are a variety of antidepressants that can be used for the treatment of OAB. Three common ones include desipramine, imipramine and duloxetine.

4 years ago| by Shaina McQuilkie

How to stop bladder leakage starts with bladder training, reducing stress, lifestyle and diet changes, and seven other ways.

This is one of the common TCAs used in the treatment of OAB. This oral medication triggers relaxation in your bladder while at the same time causes the muscles at your bladder’s neckline to contract, which helps to minimize the urge to pass urine. They also play an important role in regulating leakage and improving bladder control.

This TCA has a similar mechanism of action as desipramine, which helps in relieving certain OAB symptoms. The primary side effect of this medication is sleepiness. So, if you are struggling with nighttime incontinence, imipramine may be an excellent option for you.

Unlike the others mentioned, this is an SNRI that medical professionals use to treat OAB. It works by inhibiting the reabsorption of neurotransmitters norepinephrine and serotonin. By changing levels of these neurotransmitters, this medication triggers urethral sphincter contraction.

It is important to keep in mind that some antidepressants, especially tricyclic antidepressants, tend to interact with several common drugs. Therefore, it is imperative that you inform your doctor about all the medications you are taking, including over the counter medications, vitamins and supplements. With this information, your physician will be able to make an informed decision about which antidepressant may be suitable and safe for the management of your OAB symptoms.

Common Side Effects of Antidepressants for OAB

Other Antidepressant Side Effects

Antidepressants have been linked with an increase in suicidal thoughts, especially for first time users. According to the FDA, these medications should feature a black box warning of this adverse effect.

If you are suffering with side effects that are significantly impacting your life, or if you are experiencing suicidal thoughts, it is important to speak with your doctor immediately.

Whatever antidepressant for OAB you and your physician choose, it is important that you follow the prescription as given to experience optimal benefit. Along with taking an antidepressant, simple lifestyle changes such as modifying your diet, engaging in exercises for bladder training and forming better bowel routines can go a long way in keeping your OAB symptoms under control. 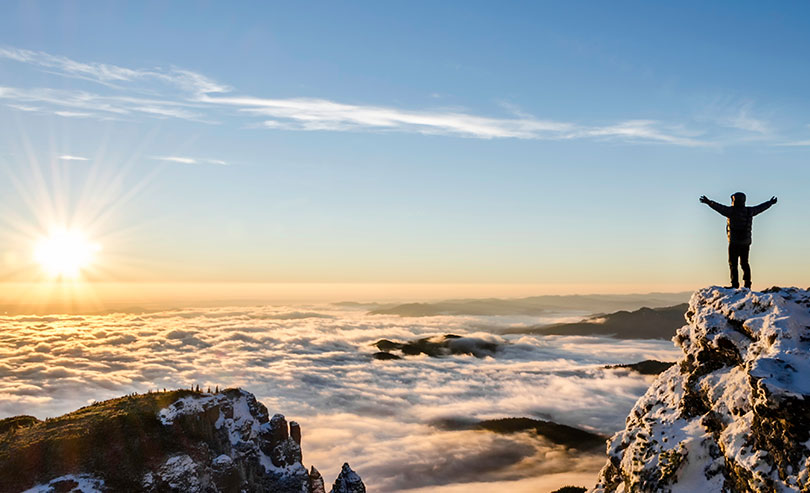